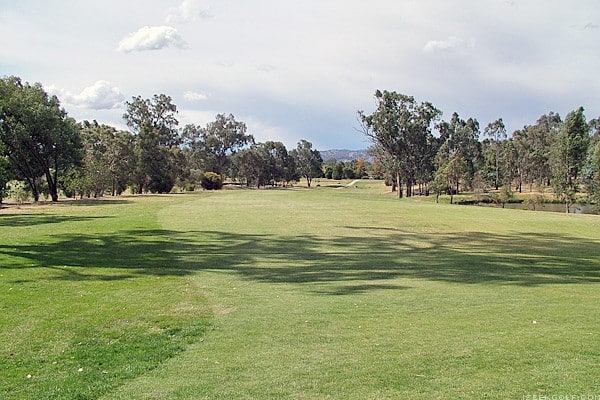 Located on the outskirts of town, Wodonga Golf Club is a haven for golfers with outstanding greens and fantastic views.

The 18 hole championship layout was officially opened in 1982 and has been one of the cornerstones of Wodonga’s tourism industry in the region for many years. Designed by Kevin Hartley Australian amateur golf champion of 1958 and runner up to Bruce Devlin in 1959, he also represented Australia many time, including the winning 1966 Eisenhower Cup team in Mexico.

The spacious layout consisting of the traditional 4 par 3s, 4 par 5s and 10 par 4s stretches out over 6,289 metres for the men and 5,326 metres for associates with an ACR rating of 73.2. There are 33 well positioned bunkers to keep the best of golfers honest.

Two large dams on the front 9 and Felltimber Creek snaking through the back nine make for a picturesque and challenging day out. In designing the course Kevin has taken advantage of the natural bush enfironment with native trees being an important feature.

This prestigious home sits in the charming Country Club Estate, Wodonga. With renowned B & H quality, the beautifully appointed home has an exceptional northern orientation, sparkling freshwater pool and direct access to the Wodonga Golf Course. Thoughtfully designed around a central kitchen, the floorplan provides open-plan living, while the main lounge boasts a surround sound that will be enjoyed by the whole family. An enviable place to raise a family, this rare opportunity would be a delight to call home. 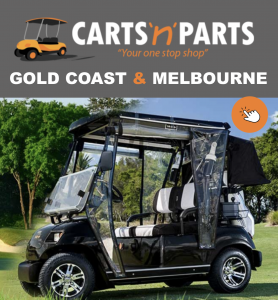 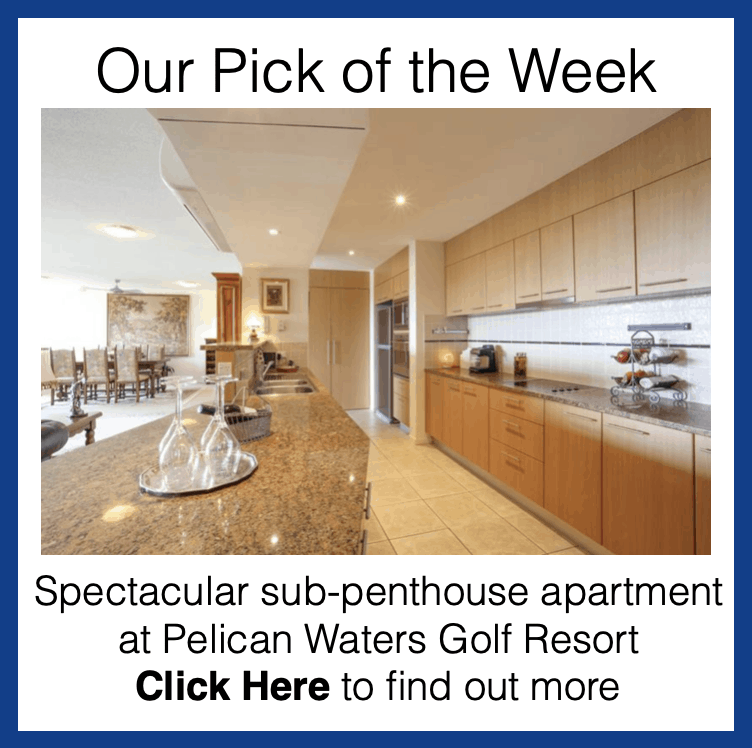 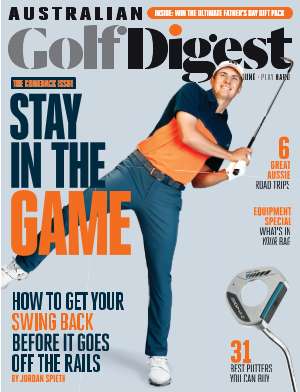 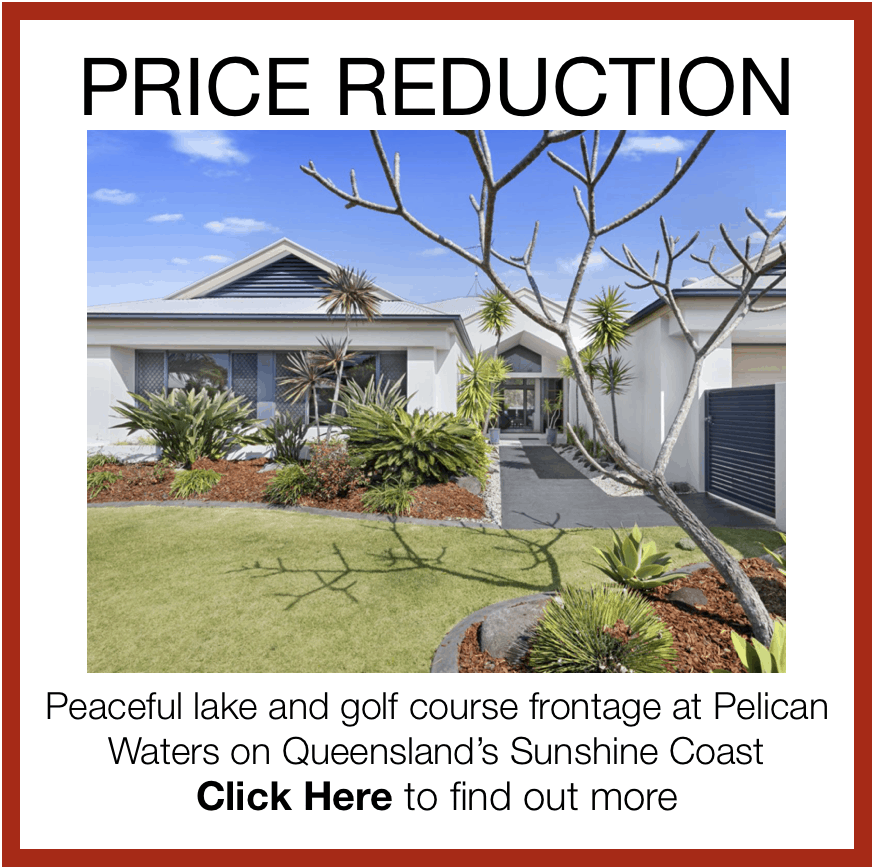 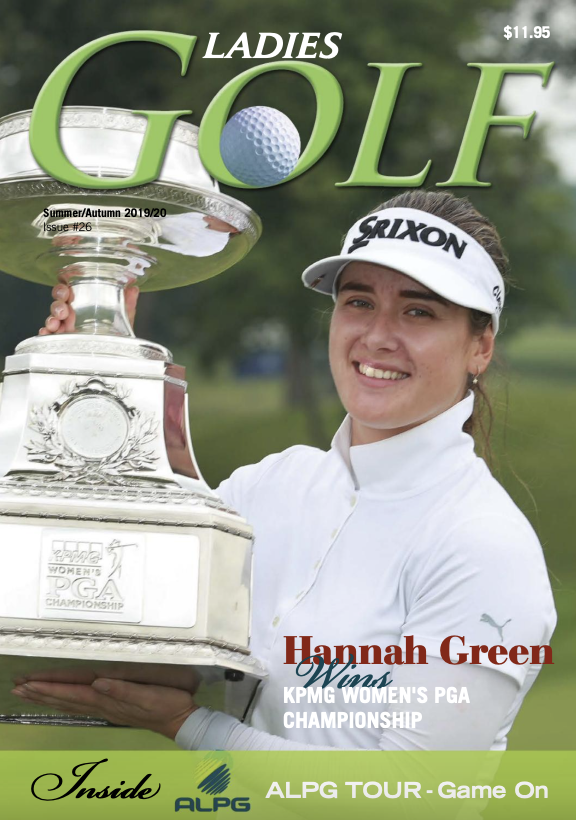 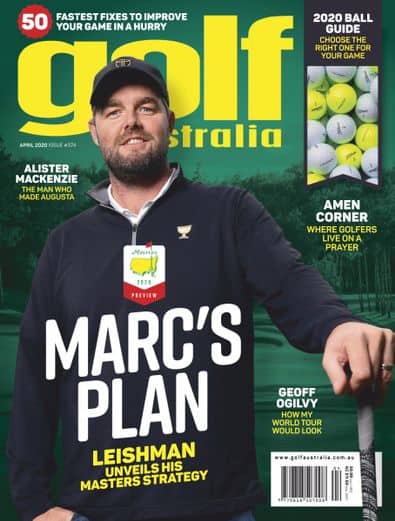 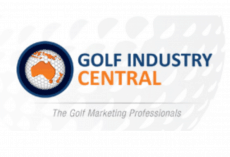 Designed By The Web & Design Studio